After the opening speech of the President of Thermal Vocational School History and Civilization Club Umay ÇINAR, our Deputy Director Fahri KÖROĞLU took the floor and expressed his feelings and thoughts. Then our Thermal Mayor Mr. İsmail ATİK made his speech.

Çanakkale Victory and Hey OnbeşliTürküsü'nin Story of the cinevision show, Educator-Writer Mr. Emre ATEŞ's presentation followed as a speaker. In his presentation, he presented many incidents about the Gallipoli War and Victory, before and after the events that we knew and did not know, with the help of maps and slides.

’Ne What Do We Know About the Battle of Çanakkale? Prof. Dr. Derya GÜROY, Vice Rector of Yalova University, presented a plaque to the Speaker Emre ATEŞ, who ended her presentation titled ‘Tarih and the closing of the program of History and Civilization Club was made. 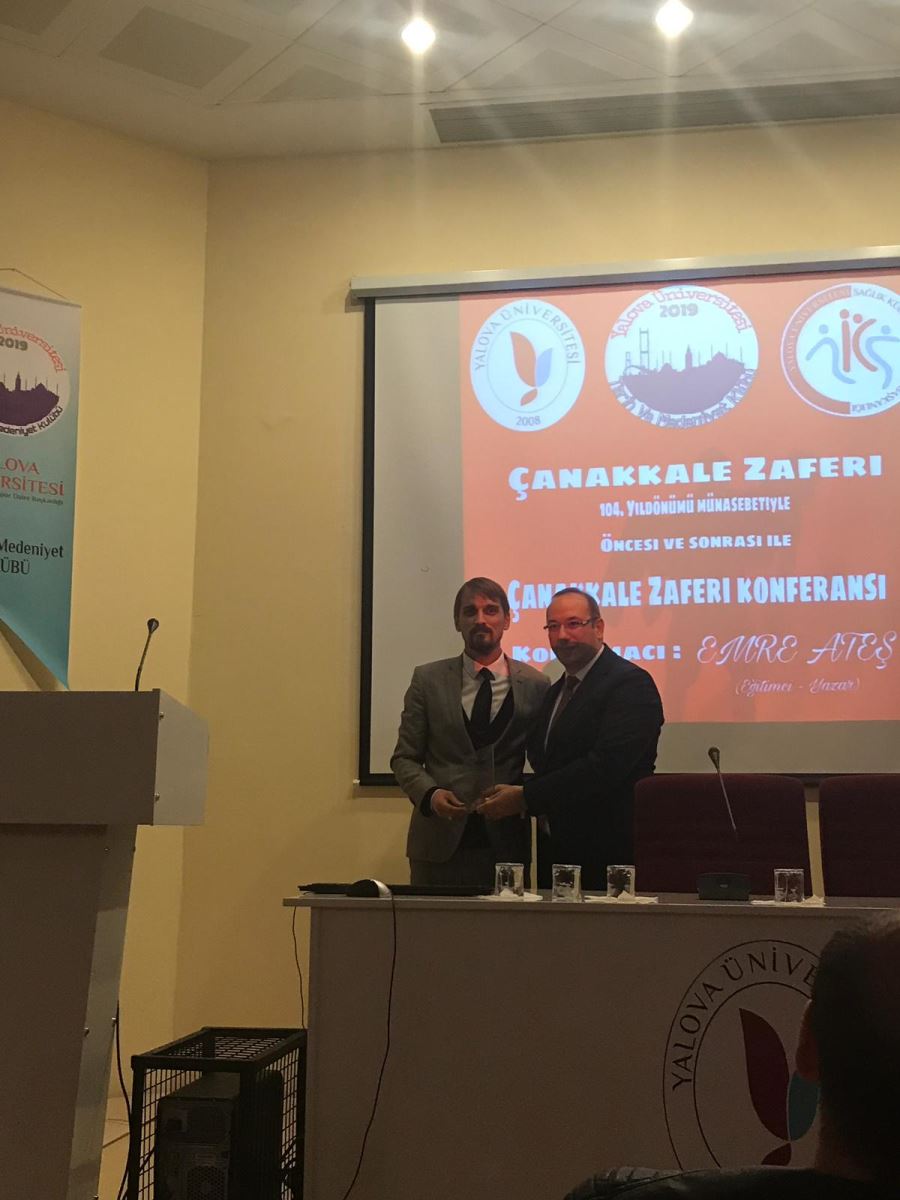 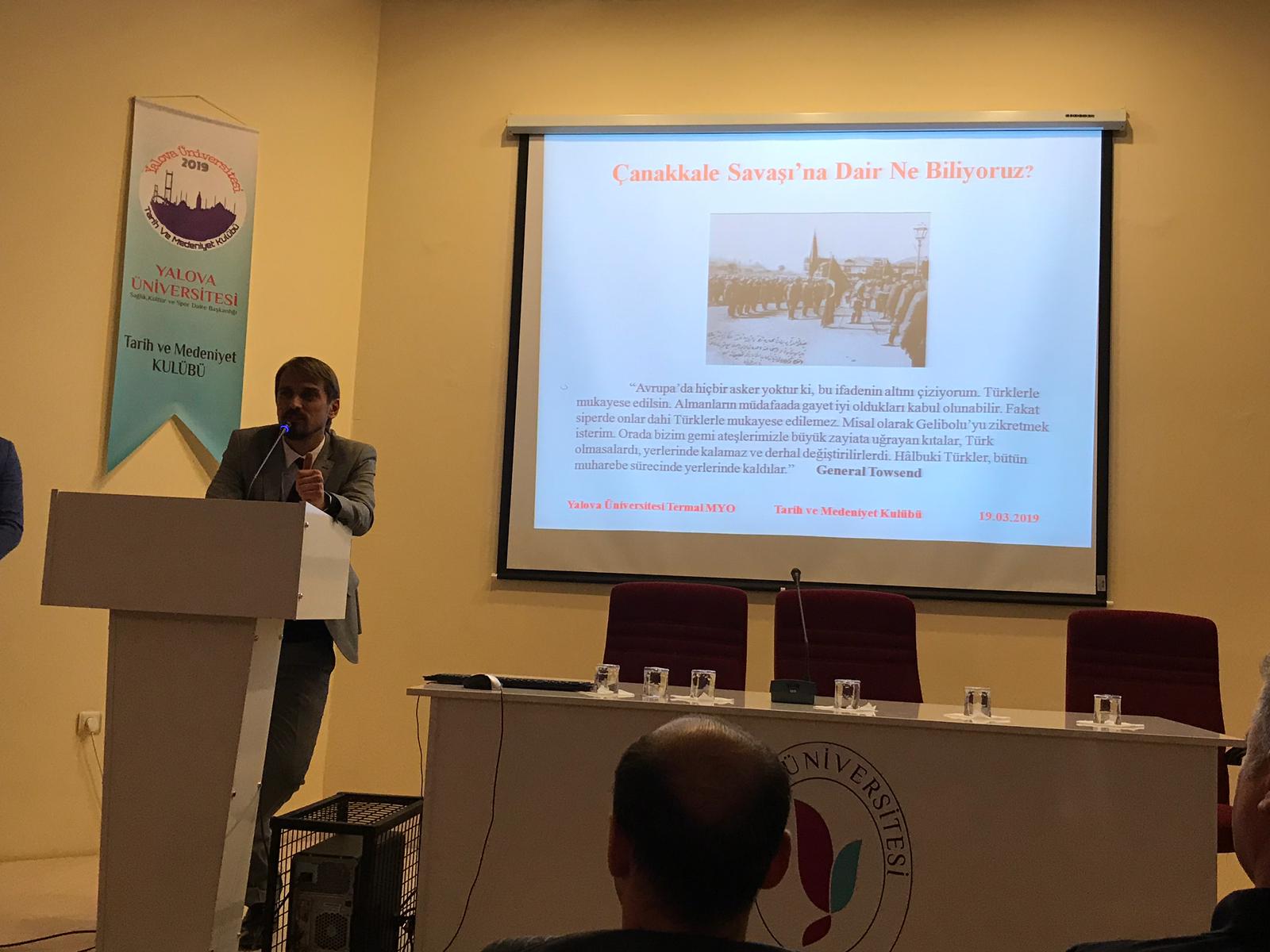 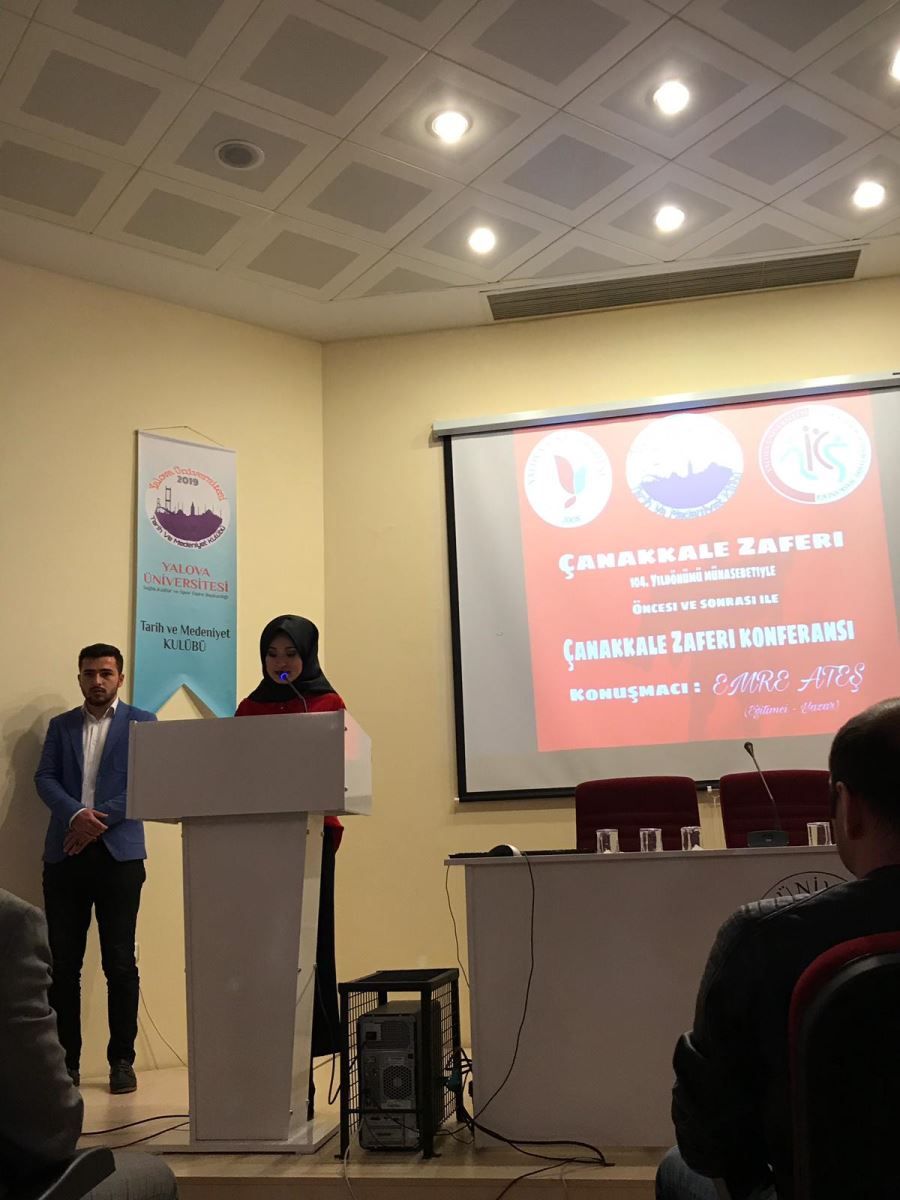 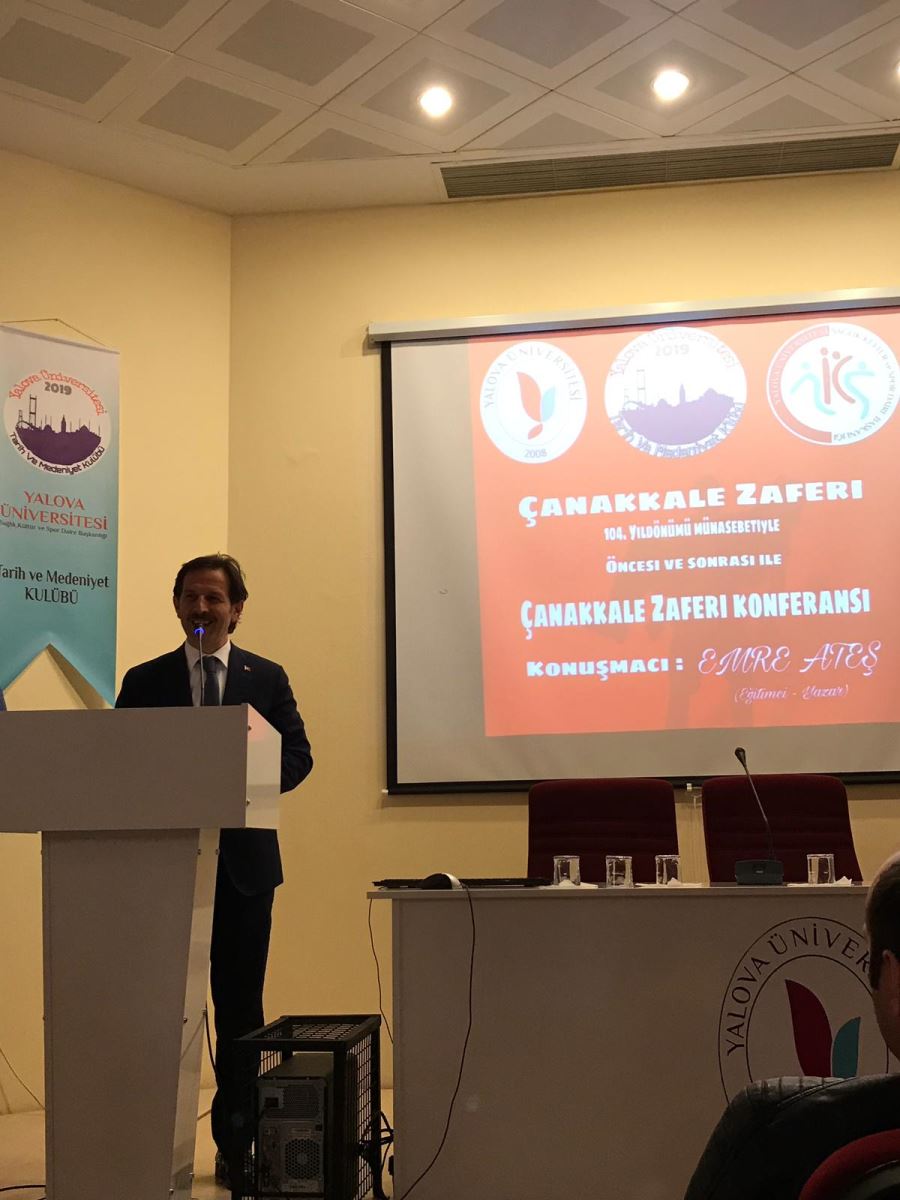 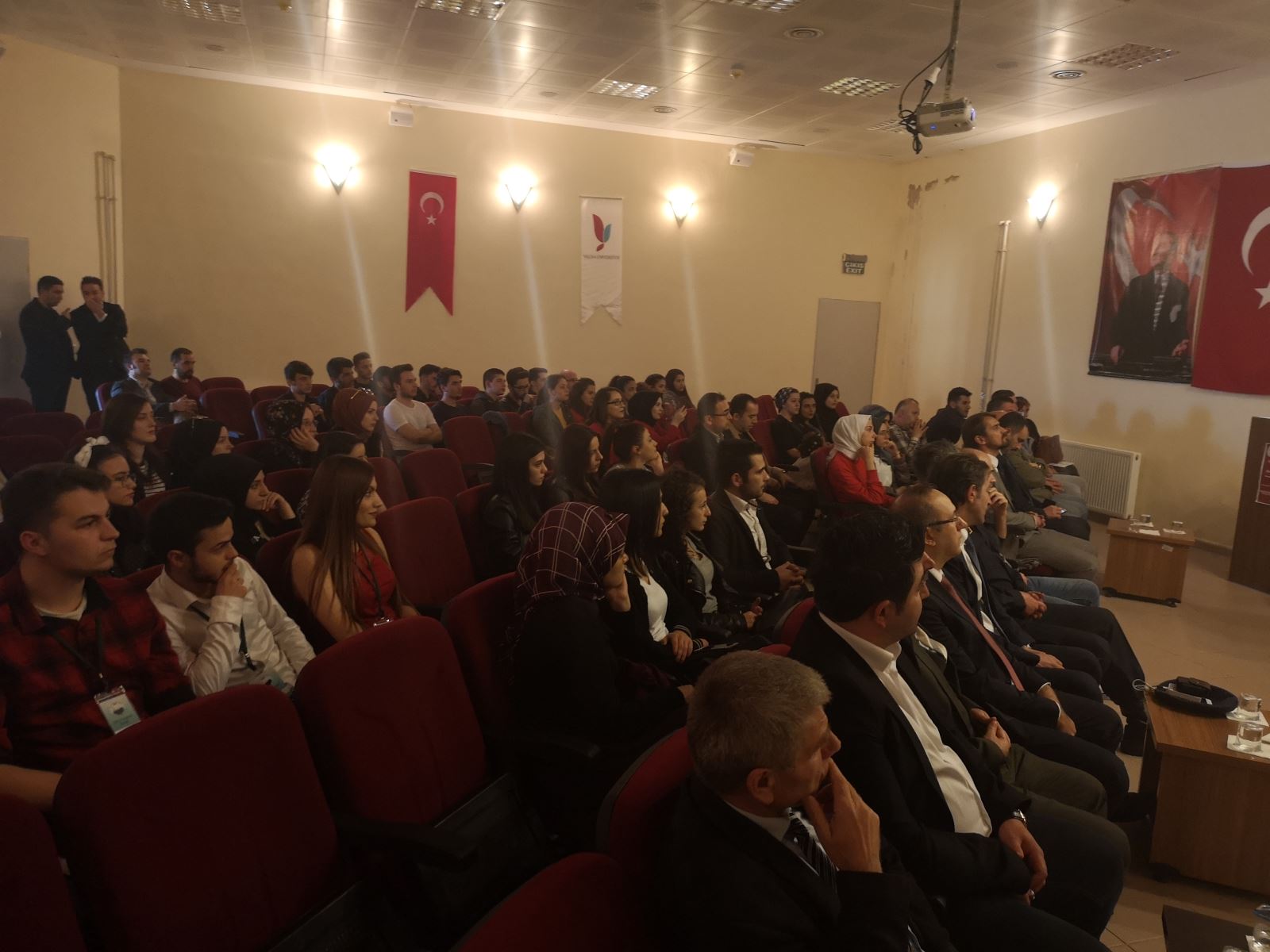